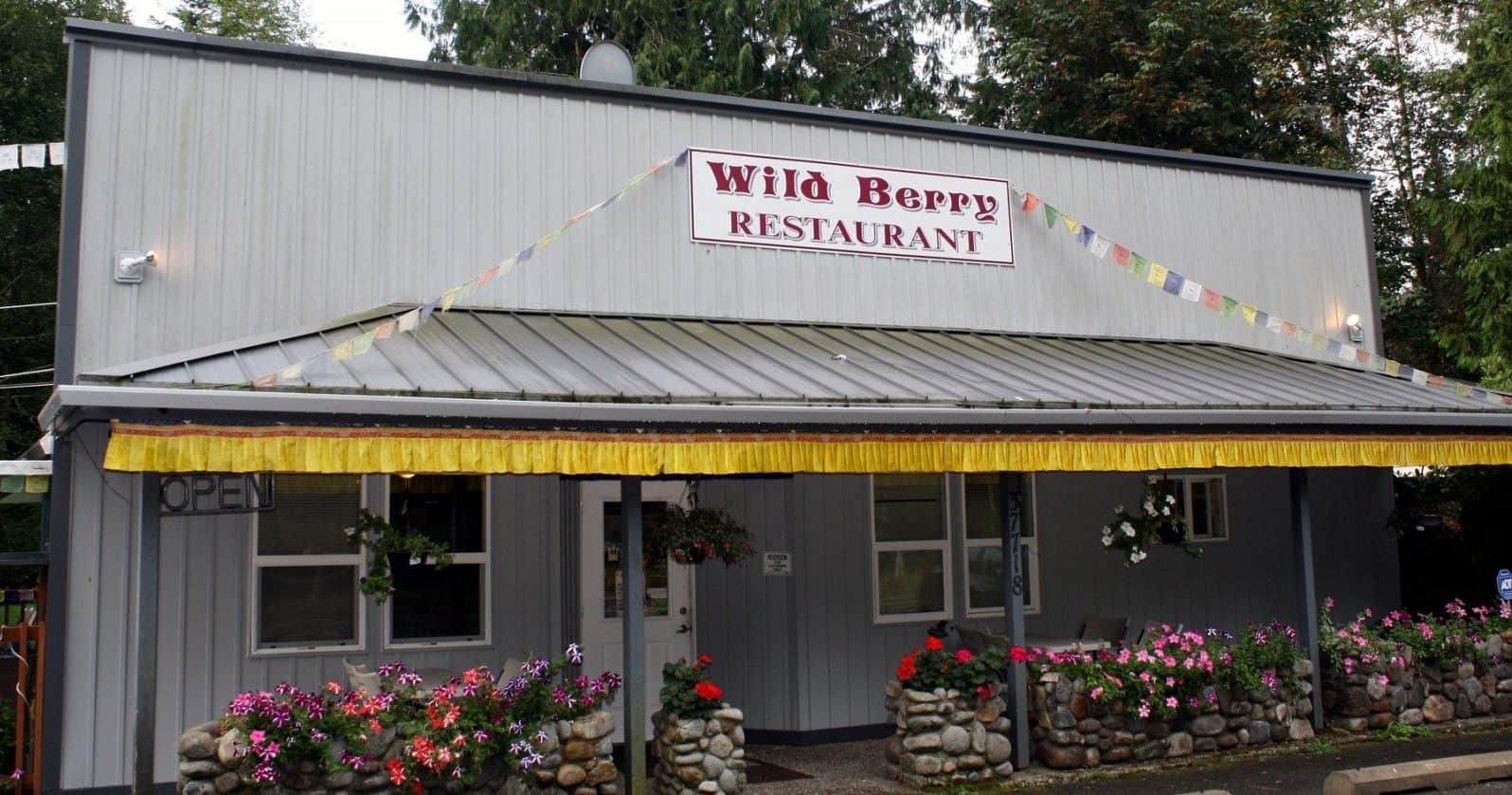 Wildberry Restaurant is owned and operated by Lhakpa Gelu Sherpa who holds the world speed record on Mount Everest! Lhakpa climbed from the base camp to the summit in just 10 hours, 56 minutes and 46 seconds, on May 26, 2003. Lhakpa’s achievements in mountaineering, also include the time he reached the summit of Everest fifteen times and scaled many other high peaks in America and abroad. He also summited Mt. McKinley/Denali, Aconcagua, Mt. Vinson, Ama Dablam, Cho Oyu, etc. If you get the chance to stop by this restaurant for a delicious meal be sure to say hello to the owners.

The chef of Wildberry is Lhakpa’s wife, Fulamu. The couple also owns a restaurant and lodging in Kharikhola, Nepal whose main customers are tourists and climbers. Sherpa housewives ensure that their husbands are well-fed before their strenuous climbs. For this reason, the staple foods of Himalayan Sherpas are loaded with healthy nutrients that provide satiety for the long day of work ahead. 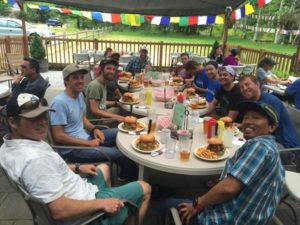