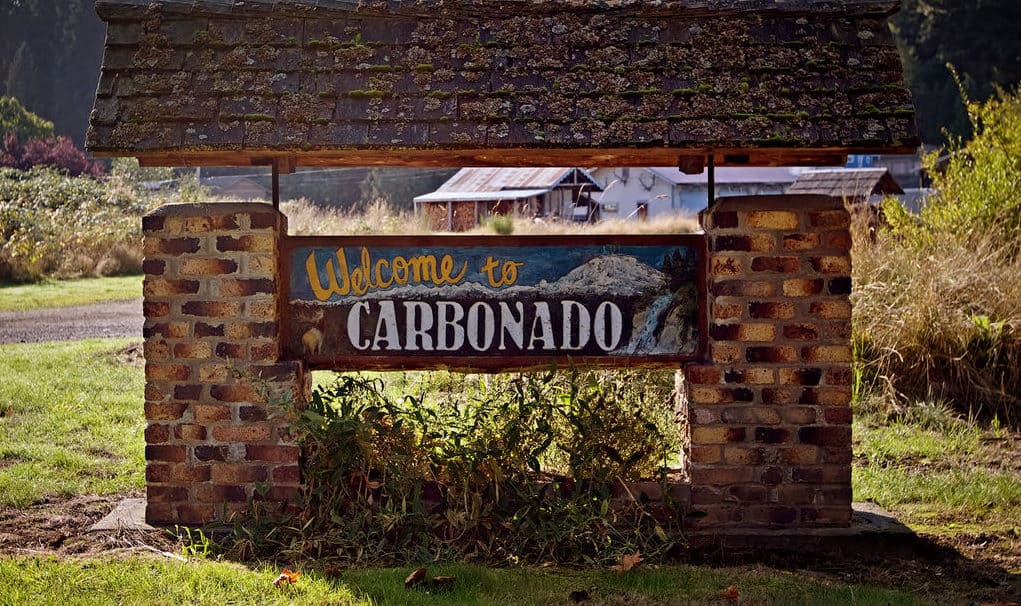 Carbonado was a company boomtown in the Carbon River Valley when growing towns such as Tacoma and Seattle were being settled. In addition to the lumber and other raw materials that were harvested near Carbonado, coal mining was what kept it alive until a huge mine explosion, killed half the town and ended the era of coal mining that had begun in 1876. The railroad was an integral part of life hauling raw materials as well as people in homesteads in the valley.

Two homesteads survive today, one known as Carbon River Ranch and the other known as Huckle-Chuck. Many of the houses originally built by company builders still line the main street. Today the population of about 750 residents enjoy the rural character and remote location on Hwy 165 near the Carbon River Entrance of Mt. Rainier National Park.

Please confirm deletion. There is no undo!
X