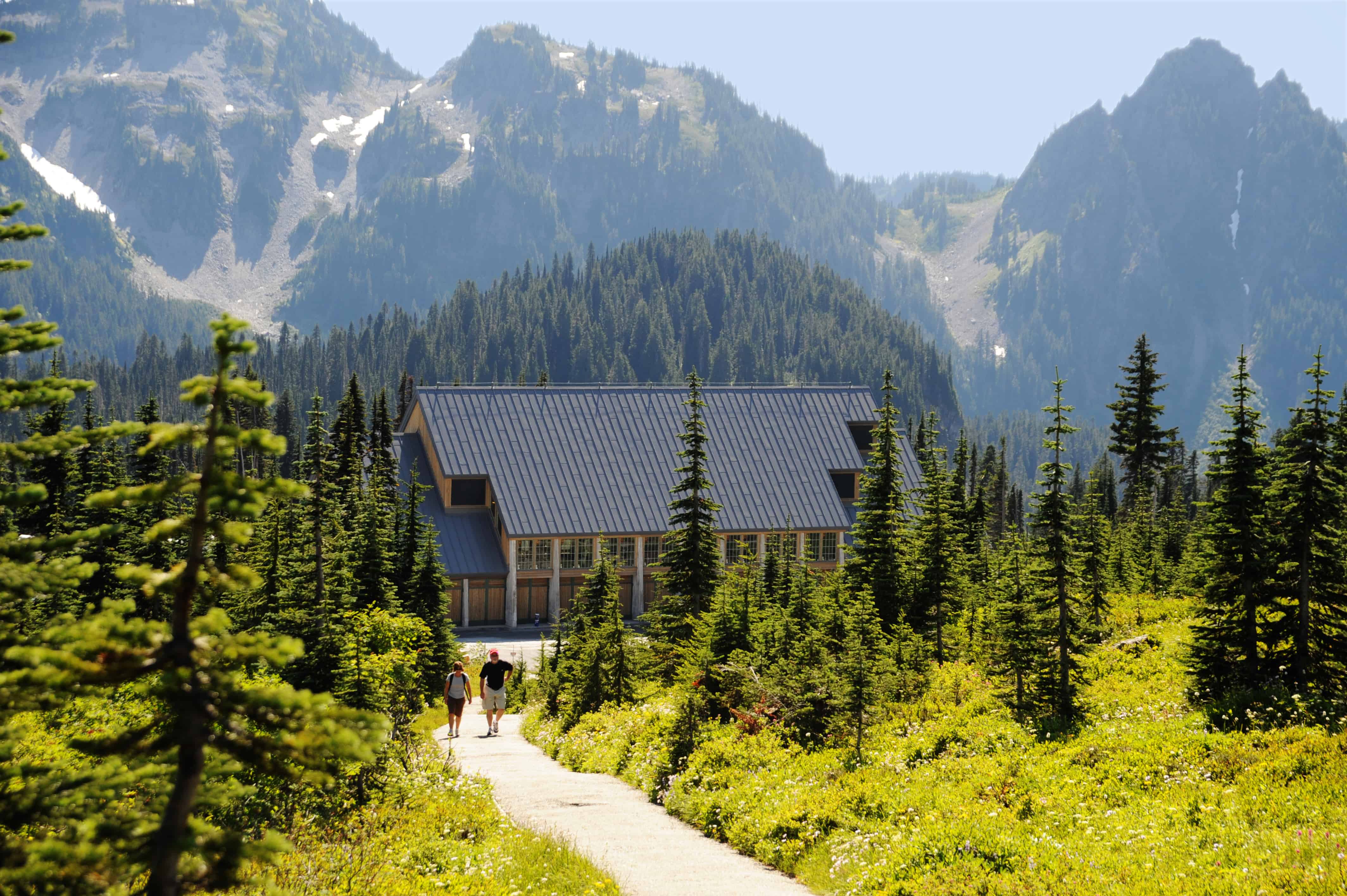 A new National Park Service (NPS) report shows that 1.5 million visitors to Mount Rainier National Park in 2018 spent $54,900,000 in communities near the park. That spending supported 599 jobs in the local area and had a cumulative benefit to the local economy of $68,400,000.

“Mount Rainier National Park welcomes visitors from around the Pacific Northwest, across the country, and around the world,” said Superintendent Chip Jenkins. “National park tourism is a significant driver in the national economy, returning $10 for every $1 invested in the National Park Service, and it’s a big factor in our local economy as well. We appreciate the partnership and support of our neighbors and are glad to be able to give back by helping to sustain local communities.”

The peer-reviewed visitor spending analysis was conducted by economists Catherine Cullinane Thomas and Egan Cornachione of the U.S. Geological Survey and Lynne Koontz of the National Park Service. The report shows $20.2 billion of direct spending by more than 318 million park visitors in communities within 60 miles of a national park. This spending supported 329,000 jobs nationally; 268,000 of those jobs are found in these gateway communities. The cumulative benefit to the U.S. economy was $40.1 billion.

Lodging expenses account for the largest share of visitor spending, about $6.8 billion in 2018. Food expenses are the second largest spending area and visitors spent $4 billion in restaurants and bars and another $1.4 billion at grocery and convenience stores.

To learn more about national parks in Washington and how the National Park Service works with Washington communities to help preserve local history, conserve the environment, and provide outdoor recreation, go to https://www.nps.gov/state/wa/index.htm.

Fall is a fantastic time to ride the train! Join Snoopy and Charlie Brown aboard The Great Pumpkin Patch Express. Passengers will ride the train and read the book ‘It’s the Great

Fall is a fantastic time to ride the train!

Join Snoopy and Charlie Brown aboard The Great Pumpkin Patch Express. Passengers will ride the train and read the book ‘It’s the Great Pumpkin, Charlie Brown’ on their journey to the Pumpkin Patch. Every child gets to choose their very own pumpkin to take home, play PEANUTS™ themed games and activities, and meet Charlie Brown and Snoopy. Space is limited. Advance reservations are strongly suggested. Call 888-STEAM-11 to reserve your train tickets over the phone or visit www.mtrainierrailroad.com.

Make a weekend of it. Autumn is a terrific time to visit the Mt. Rainier area. Before or after your train ride enjoy one of the easy hikes at Mt. Rainier National Park, fresh air is good for the littles. Plus there’s watchable wildlife at Northwest Trek and Wildlife Park, a fantastic playground in nearby Ashford, and gently guided trail rides in the forest. There’s a lot to see and do! 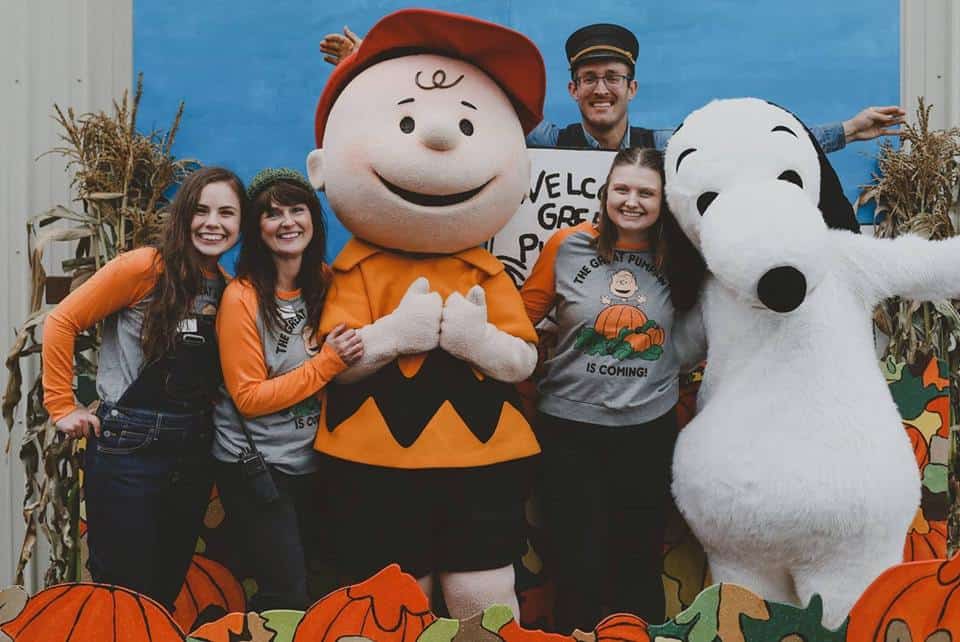