One Man’s Goal to Hike Every MRNP Trail - Visit Rainier 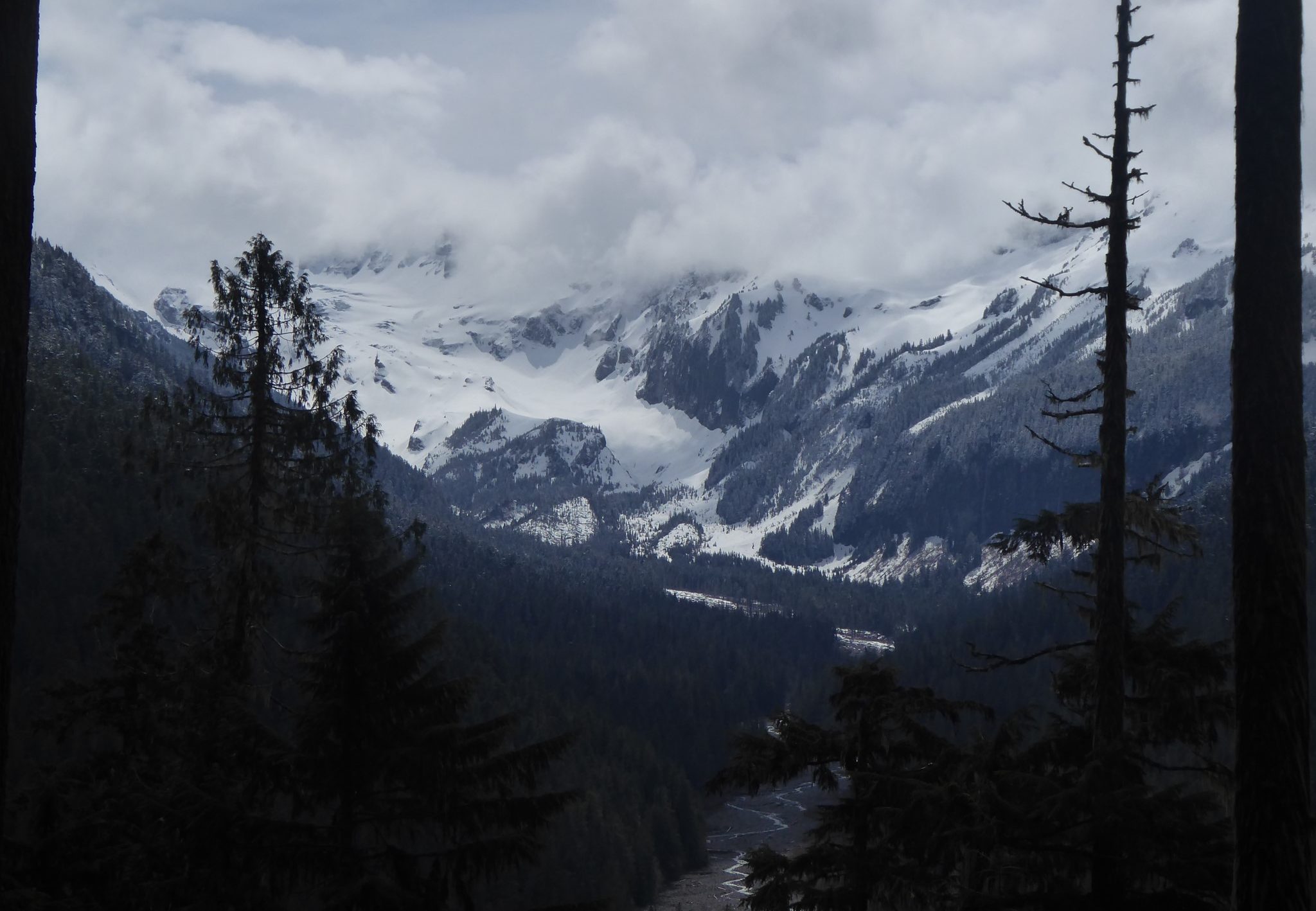 Is it possible to hike every trail at Mount Rainier National Park? 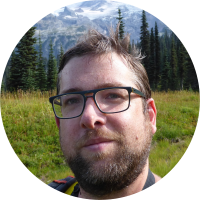 Meet Shawn Hargreaves the man who hiked 96% of the trails at the national park and is well on his way to completing this inspirational goal.

Why did you set this ambitious goal?

“Like many who live in western Washington, I’ve always felt a special affection for Mount Rainier, but I wasn’t always a particularly serious hiker. For over a decade I would visit the mountain a few times a year to day hike the same handful of trails. I noticed and wondered about routes that went further. I thought about what it might be like to continue past Panhandle Gap or over the top of Spray Park, but at the time I wasn’t a backpacker so those trails were not for me.”

You weren’t a backpacker at the time, something must have changed. When did this big adventure begin?

“It started in 2017 when I expanded my limits by visiting Camp Muir for the first time. Friends kept asking what came next for my love of Tahoma: would I attempt a summit climb? But I have zero interest in ever standing on the top. Then my wife suggested I could train toward hiking the Wonderland Trail, and I realized YES! She was exactly right; I did want to do that. I knew that before attempting such a thing I would need to broaden my horizons beyond day hiking, learning how to backpack on shorter trips. Soon afterward I decided I wanted to hike EVERY maintained trail inside Mount Rainier National Park.

Four years later, I’ve now explored 96% of all the trails in the Park. This is 313 miles of footpath, but I’ve actually walked much further than that as many of the trails are out-and-back or overlap in sections. The goal of hiking every trail has proven very rewarding. It has challenged and expanded me, deepening my knowledge and enhancing my appreciation of this special mountain. I now have just three official trails left to visit, so should be able to finish this project in 2022 (trail gods allowing).”

Was there a trail that surprised you?

“I’ve been constantly surprised by how many delights can be found along the lesser-known Rainier trails. On social media, you’ll see the same few hikes recommended over and over again. I can understand why because they are indeed magnificent, but they’re also incredibly crowded!

I didn’t expect much from some of the trails that typically only get one or two stars in the guidebooks and are described as having no views, but Tahoma kept surprising me. Who knew the obscure Paul Peak Trail would offer this view, or that you can find this rock formation by hiking up the Westside Road, or these majestic trees along Laughingwater Creek?”

Did you have a favorite wildlife encounter or experience in nature?

“Anyone who spends much time on Rainier is sure to have many memorable experiences, but two, in particular, come to mind.

I’ve had countless near-but-not-quite meetings with bears, and am still waiting for an opportunity to take a good bear photo, but I do have one close-up blurry bear picture. This is from my first visit to the Carbon Glacier, while I was taking photos of the suspension bridge. I was backing up to better frame my shot when I had the sudden thought that you’re always told to be aware of your surroundings while in bear country, and walking backward while looking through a viewfinder wasn’t exactly that! So I turned around, and there was a bear maybe 10 feet from me. It seemed even more surprised than I was and headed off into the woods before I was able to focus my camera.

Another favorite memory is from a Sunrise to Grand Park hike when I started super early, hitting the trail around 4 AM. I watched the sun come up around me along the way to Frozen Lake and arrived at Grand Park still in the early morning only to hear loud rustlings coming from the forest to my left. I started singing loudly to make my presence known in case this was a bear, but instead a family of elk burst out of the trees and ran across the park in front of me. A magical moment, and I felt so blessed to witness it.”

What do you wish more people knew about MRNP trails?

“Even the most popular trails can often be enjoyed without crowds if you get there early enough. That’s totally worth the pain of not just canceling your alarm when it goes off at 2 AM ????”