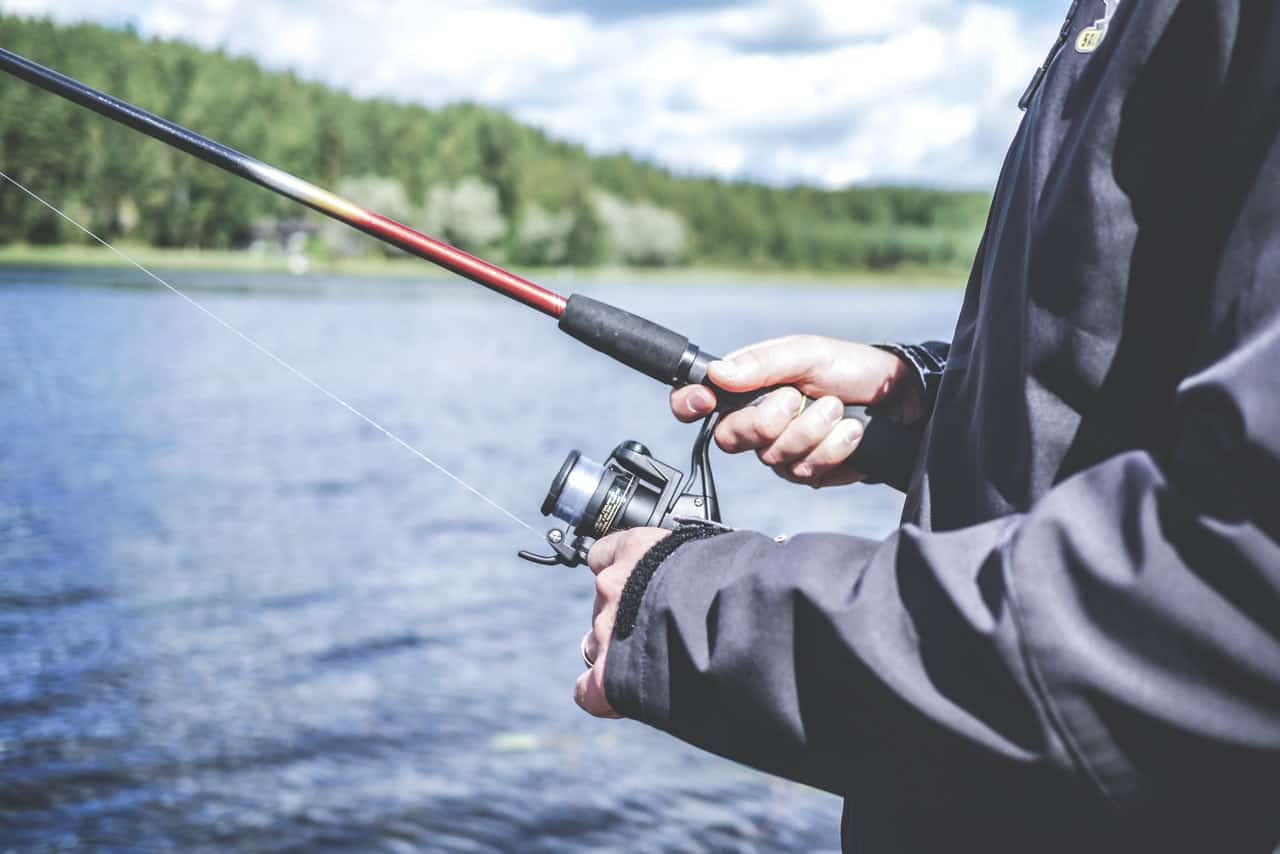 Silver Lake is a small spring-fed lake and part of the Washington State Cooperative Fish and Wildlife Project, nestled in the wetlands of Pierce County. Nearby Henley’s Silver Lake Resort raises and feeds approximately 30,000 rainbows in pens throughout the winter. They are released into Silver Lake in early April.  Fishing Season at Silver Lake opens the fourth Saturday in April and runs until late October. Silver Lake hosts a variety of fish. In addition to rainbow trout, also find largemouth bass, perch, crappies, catfish, and bluegill.