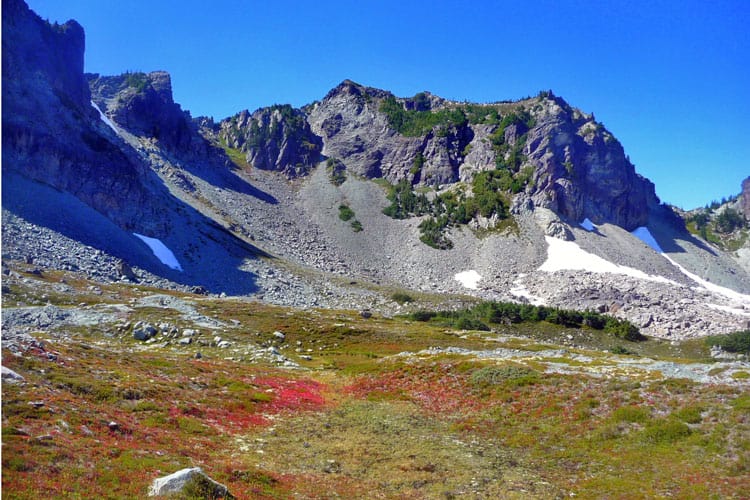 This spectacular hike is not as well-known as other trails at Mowich Lake – perhaps that’s because it entails a little more effort than other hikes there. A sign placed where the trail begins might provide a hint as to one reason: “End of maintained trail, travel safely causing minimum impact beyond here.”

This is map and compass country; GPS country too unless you’re a hiker who’s traveled this trail over many seasons. While it’s true that you can get to some of the same spectacular scenes via The Wonderland Trail through Spray Park, that trail may feel too crowded for hikers who like a little solitude with their eye-candy.

This is an enticing trail for hikers with cross-country hiking skills as there are non-technical summits available to those who possess scrambling skills. As a hike, Knapsack Pass stands on its own and non-technical summits are optional, not required. Whether hikers find the trail easy or difficult, it’s a beautiful hike especially during that transition between summer and fall. If you venture beyond Knapsack Pass it becomes a bit more than a hike. If you drop below the pass there are steep snowfields to negotiate and though hikers can make a loop back to Mowich Lake via Spray Park we cannot recommend doing that this year to anyone not already familiar with the loop. The reason: more snowfall than usual over the winter entails the need for cross-country hiking skills. It’s unlikely the remaining snow will melt out entirely this season with days growing short and nights growing cold. If you do opt to make the loop take trekking poles, an ice axe would be better.

The obvious trail starts behind the Mowich Lake Patrol Cabin though it’d be hard to miss as it’s designated with the “End of maintained trail” sign. Translated: keep your party small and be easy on the terrain. Travel on snow or rock when possible and don’t make social trails.

After a last glance at Mowich Lake in early morning light, we set off on the trail as it jetted steeply uphill through solemn forest. The trail is well-established and easy to follow; no route-finding skills needed.

After the trail leaves the forest you’ll see a peak on your left (that’s part of the Mother Mountain massif). The trail enters small meadows with gentians in full glory; literally growing in bunches; they are especially lovely when backlit by early morning or late afternoon sun. Where streams meander through lush meadows; you’ll find clumps of pink monkeyflowers with a few yellow monkeyflowers mixed in. We also saw magenta paintbrush though it was beginning to fade and surprisingly a few shooting stars still clinging to life in shady, boggy areas. Asters and mountain daisies are also going strong.

We passed two small waterfalls; one seen from the trail, the other reached by a well-defined foot-path. The trail crosses then parallels a stream with the first views of Knapsack Pass. No need to hurry; the flowers that border the stream are well worth a pause as are the fat cushions of moss. Some of the moss sprinkled with tiny pink flowers we were not able to identify. As if that were not lovely enough a spot to dawdle there are inviting chair-sized rocks that compel one to sit a spell and contemplate the scene.

As you continue beside the creek the views of Knapsack Pass improve with every step. If this is your first hike on this trail you may wonder how it is possible a trail could safely climb to such an airy notch between a snaggle-toothed ridge (right) and the cliffs of Mother Mountain to the left.

The trail does a fine job of climbing through a mix of rock-gardens, blueberry shrubs and late-summer flowers, including Western pasqueflower now gone to seed. After a steep, dusty pitch the trail comes to a small thicket of trees at the end of a switchback. Here, a faint trail leads off to the right; this is one approach to Fay Peak though not one we’ve tried. Fay Peak is named for Fay Fuller, the first woman to summit Mount Rainier.

Continue on the trail as it steeply climbs to Knapsack Pass. When you get to the pass turn around and look back from whence you came; there’s gorgeous Mowich Lake, looking much further away than it is.

On a sunny day Knapsack Pass is an ideal spot for taking a break or stopping for lunch. At the pass you’ll see a well-defined boot-path climbing left – this is one approach to Mother Mountain. Though we were tempted to climb Mother Mountain our main intent was to hike back to Mowich via Spray Park.

We knew we didn’t have time to venture far off trail especially as we could see significant snow-patches and we hadn’t brought trekking poles or an ice axe. We still thought we could get down the other side of Knapsack Pass and following a boot-path into Spray Park and loop back to Mowich Lake on The Wonderland Trail.

We descended with caution; taking our time as the path was short, steep and potentially hazardous (we rued not having trekking poles). Between snow patches we were able to follow the boot-path though there were also loose rocks to contend with. As we descended we could see there was more snow than we’d expected. Thankfully the snow was soft enough that we made it down without slipping; in places where the snow was melting out near rocks we needed to watch our step. Snow melts out from rocks outward and making the transition from snow to rocks can sometimes result in breaking through the snow and twisting an ankle.

Once we’d descended we picked up another boot-path that led in the direction of Spray Park but to our disappointment we came to several steep snow-pitches where we were not comfortable going on without an ice axe. From there we could look down into Mist Park, Observation and Echo Peaks (Observation and Echo Peaks are two scrambles usually done in conjunction; both best accessed via Spray Park). After consulting our watches and since we were not familiar with the loop we didn’t want to end up in a situation we might have to bivouac and we’d reached turnaround time. We could not see how much snow lie ahead.

It’s important to establish a turnaround time and even more important to stick to it (no matter how tempted you are to gamble). Hikers get into more trouble making loops than any other kind of hike; loops often take longer than anticipated and even having a map is no guarantee that the loop can be done within a given time-frame.

After our break we took our time heading back, indulging in photography and reveling in the scenery. Back to the waterfall we met a couple who were hiking to the pass and stopped to chat. The young man had hiked the loop before and said given the snow that he wouldn’t advise anyone to try to make the loop across the snowfields unless they were familiar with the route.

Soon we were back at the Patrol Cabin and stopped for a few more photos of gentians and of Mowich Lake before heading back to the car.

Getting there: To reach the Wonderland Trail trailhead (where the hike to Tolmie Peak begins): From Puyallup, drive 13 miles (east) on State Route 410 to Buckley then turn right onto Highway 165. Continue through Wilkeson/Carbonado and shortly past the Carbon River Gorge Bridge, turn right onto Mowich Lake Road (signed). Drive to the end of the mostly gravel 16-mile road – the road is suitable for passenger cars though the road can be dusty and like a washboard in places. 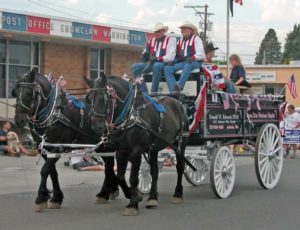 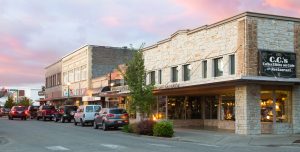 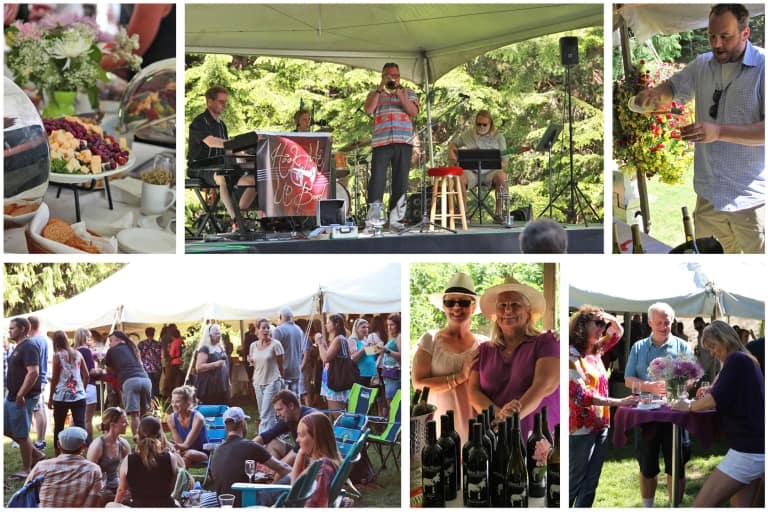