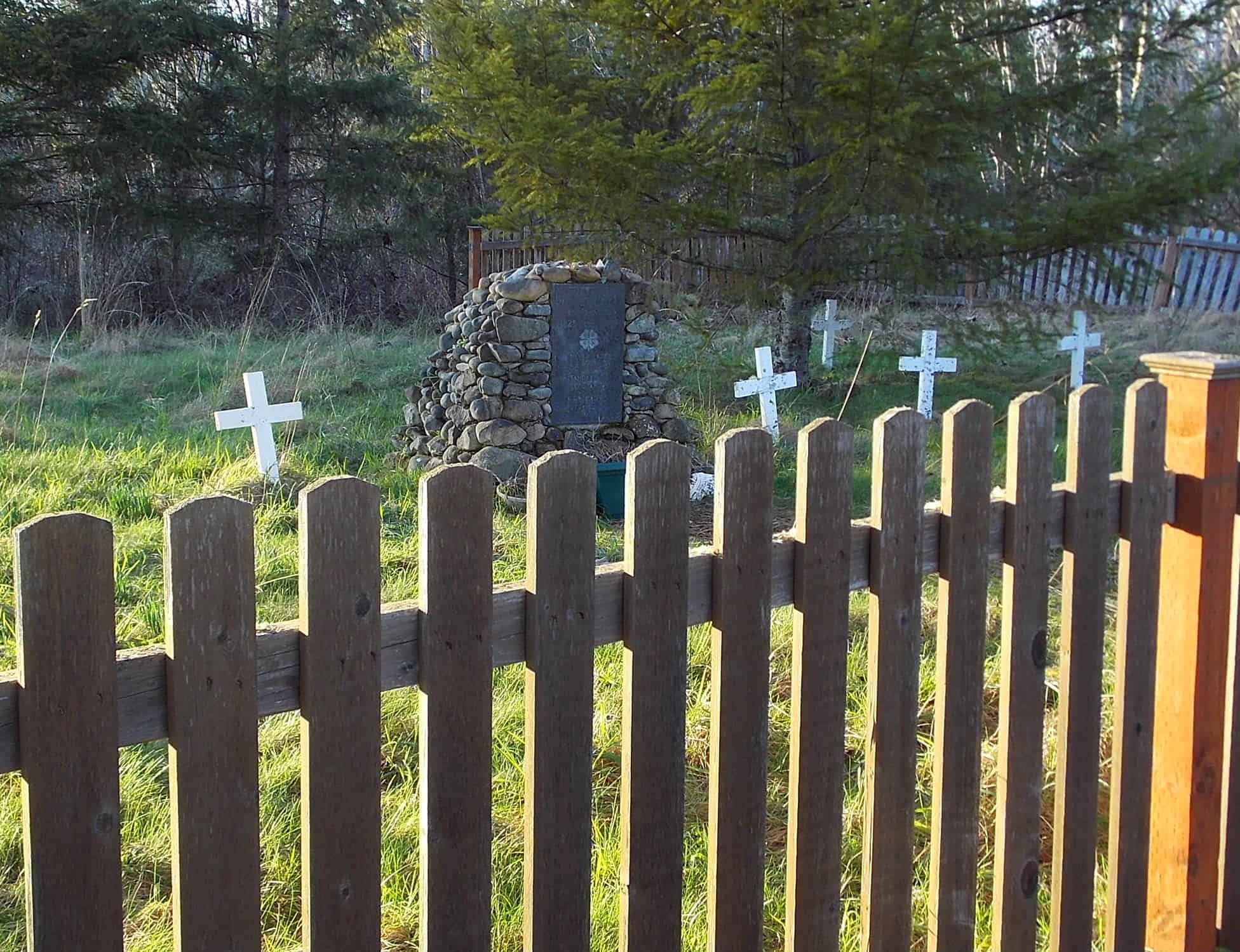 Also notable for Skilled mountain guide who led James Longmire, John Muir, and many other early climbing parties to Mount Rainier.  Also, an early settler in the Eatonville area who prospered and lived comfortably within both Native and Euro-American circles.

Indian Henry came to Western Washington in the 1850s, banished from the village of Simco on the Yakama Indian Reservation for killing a medicine man. Born So-To-Lick in 1825, historians aren’t sure of his tribal origin. He is believed to be of Nisqually, Cowlitz or Klickitat origin. He eventually settled on the Mashel Prairie near present-day Eatonville in 1864 among other Native Americans primarily of Nisqually and Klickitat descent.

So-To-Lick received his “Boston” (American in the Chinook Jargon) name from Henry Winsor a pioneer mail carrier. According to Edmond Meany, when Winsor met So-To-Lick he asked him his name. It was unpronounceable to Winsor prompting him to joke, “that’s no name-your name is Indian Henry,” offering So-To-Lick his “Boston” name. The name stuck. Indian Henry adapted well to this name as he did with many of the customs of the “Boston” settlers. He was equally as comfortable with his Native customs and had little problems living within both of these “worlds.”

Indian Henry wore western style clothing and took up farming on the Mashel Prairie. He raised horses and cows as well as cultivated grains and vegetables. He was fluent in English and several Indian languages. He converted to Christianity. He was hospitable to both natives and non-natives, establishing many friendships and companionships. Many folks who headed to Mount Rainier would stop and stay at Henry’s homestead for a night, purchase supplies from him and use his guide services.

Indian Henry became known as an excellent woodsman and guide. He led several climbing parties to Mount Rainier, but never summited the mountain. Like most area Native Americans, he held the mountain as a sacred place and would not venture onto its glaciers believing to do so would bring bad luck. Some of the notables Henry guided included James Longmire, George Bayley, Philemon Van Trump, and A.C. Ewing. In 1888, Henry guided John Muir and his party to Mount Rainier. Fay Fuller spent the evening at Indian Henry’s place on her way to the mountain for her historical ascent.

Indian Henry had three wives as was customary of his people at the time. One story goes that Henry was brought before Judge James Wickersham in Tacoma to explain his marriage to these women.  The judge told him that he would have to give up two of his wives. He kept his first wife which he ended up having five children with including a son he named Wickersham So-To-Lick. Despite the conflict of having to let go of two of his wives, he apparently didn’t harbor any ill will for the judge, naming a son after him. Henry respected that Wickersham had an understanding of native cultures. Henry’s other two wives remained nearby working for him.

Indian Henry became fairly well off. It was believed by many of the area settlers that Henry had a gold mine somewhere on Mount Rainier. He always paid for his supplies at the local mercantile with gold nuggets. Some area settlers looked for this mine around Henry’s favorite hunting grounds but to no avail. Aside from the gold, Henry made a decent living by providing travelers lodging and supplies at his farm.

Despite raising cattle and cultivating crops, Indian Henry often left his farm for periods of time to hunt and gather food for the winter; keeping within his native routines. One of his favorite spots for hunting mountain goats is a beautiful alpine meadow area splotched with sparkling tarns-a beloved place by hikers today known as Indian Henry’s Hunting Ground.

Indian Henry passed away in 1895. He was buried among other members of his Indian Shaker Church congregation. A stone marker was placed near the grave in the 1970s. In 2005, two local Eagle scouts along with community volunteers and members of the Puyallup tribe renovated the grave site after it had fallen into a state of neglect.

Several of Henry’s descendants left the area after he died, but a few remained building a church near the gravesite on the Mashel Prairie in 1913. The church is now a private residence, but the grave is open to the public. Indian Henry’s Hunting Ground is one of the most popular hiking destinations within Mount Rainier National Park. Nearby Satulick Mountain was named by P. B. Van Trump for Indian Henry (an alteration of his native name So-to-lick).